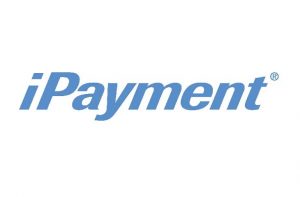 iPayment is the most recent acquisition of the massive payment processing firm, Paysafe.

Paysafe functions as a conglomerate of several large merchant account providers and now administers the payment processing services of iPayment as well.

As a whole, Paysafe has received a large number of complaints regarding both its products and services as well as its billing and collections. Part of this large complaint volume is expected given the firm’s immense 200,000 merchant clientele. However, this doesn’t excuse the firm from many of the legitimate issues that merchants have identified with their Paysafe-administered contracts. 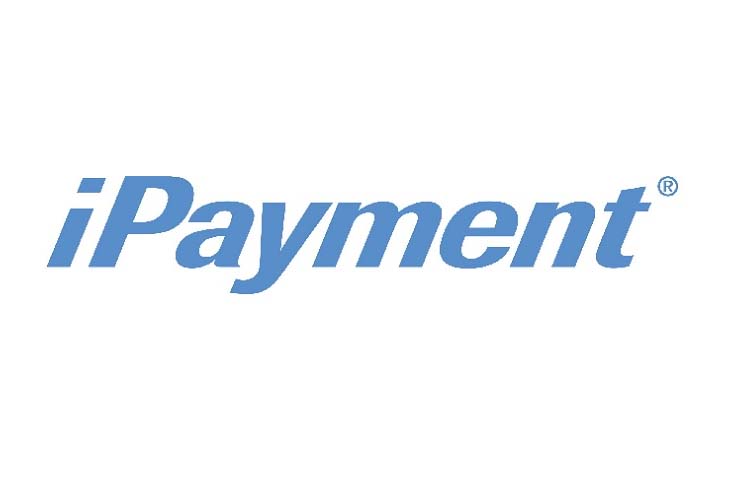 iPayment is a merchant account provider that was acquired by Paysafe in June 2018. Visiting iPayments former website (ipaymentinc.com) now redirects users to Paysafe’s official website. As a result, the pricing and contract information in this article has been updated to reflect that of Paysafe.

Paysafe, also known as Paysafe Group, is a massive UK-based merchant account provider that was formed in 2015 as a rebranding of Optimal Payments. Since its rebrand, Paysafe has also added a number of other large payment processing subsidiaries (like iPayment) to its holdings.

The Paysafe Group was acquired by 2 private equity firms (Blackstone Group and CVC Capital Partners) in August of 2017. At present, Paysafe provides payment processing services to over 200,000 merchants and is comprised of the following major subsidiaries:

Paysafe’s origination dates back to Optimal Payments start in 1996. The firm is currently headquartered in the city of Douglas on the self-governing, British-dependent island, Isle of Man with Philip McHugh as its listed CEO. Paysafe currently has an estimated 3000 employees and is a registered ISO of BVA USA in Decatur, AL; Wells Fargo, N.A. in Concord, CA; Woodforest National Bank in Houston, TX; BMO Harris Bank, N.A in Chicago, IL; and Merrick Bank in Woodbury, NY.

iPayment offers the following products and services, as per the company’s official website:

The ability to integrate Skrill and NETELLER digital wallets into a merchant’s customers’ checkout experience.

An online prepaid payment solution that’s designed for customers who prefer to pay with cash for their online purchases. These eCash payments are made by entering a 16-digit code and require no bank account or credit card.

As a massive conglomerate of several large payment processing firms, Paysafe does not have a central sales team that markets its contracts. Rather, the firm has a variety of sales tactics that vary from subsidiary to subsidiary.

It is difficult to pin down a standard pricing model for Paysafe’s contracts since the firm has many sub-brands that each have their own products and pricing structures. Pricing therefore varies significantly depending on the subsidiary and sales agent(s) that you may be working with.

To get an accurate estimate of pricing and fees as it relates to your particular business model, you can request a price quote via the official Paysafe website.

Despite the pricing variety of Paysafe’s subsidiaries, online evidence suggests that a standard contract is a three-year agreement with an Early Termination Fee of $495.

Paysafe’s standard contracts also include a Monthly Minimum Fee of $14.99 and a non-cancellable 48-month equipment lease. It’s important to note that POS equipment leases are typically much more expensive than purchasing the equipment outright.

This pricing is consistent with iPayment’s formerly reported pricing.

Paysafe offers its customer service and equipment setup support via a dedicated hotline and company email address. The firm also provides a contact point via the official website’s “Get in Touch” option.

The firm also lists its numerous offices across Europe, North America, and Asia for anyone looking to discuss their inquiries in person. The best way to get pricing and contract info for your particular business is by requesting a price quote on Paysafe’s official website. 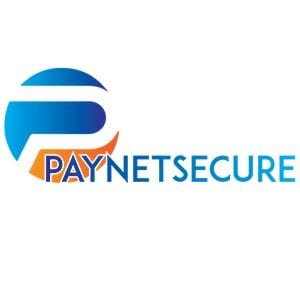 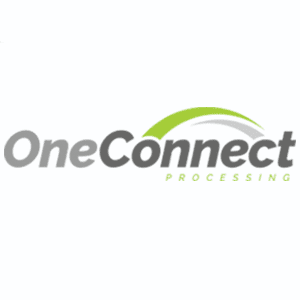 The Better Business Bureau does not have a comprehensive profile for Paysafe since the firm is a UK-based business. The BBB only reviews businesses in the U.S and therefore only has a profile for Paysafe’s U.S-based subsidiary, Meritus Payment Solutions.

Meritus Payment Solutions has been accredited with the BBB since 2010 and has a 1.21 out of 5 rating based on consumer reviews. The firm has closed 66 complaints in the last 12 months and 201 complaints in the last 3 years. Approximately 60% of the complaints have to do with Paysafe’s products or services while the other 40% are related to billing and collection issues.

If you are a iPayment representative provider please contact us to add any information we missed. 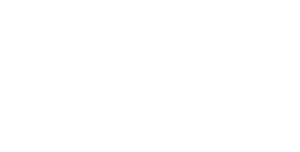